About Us » Who We Are 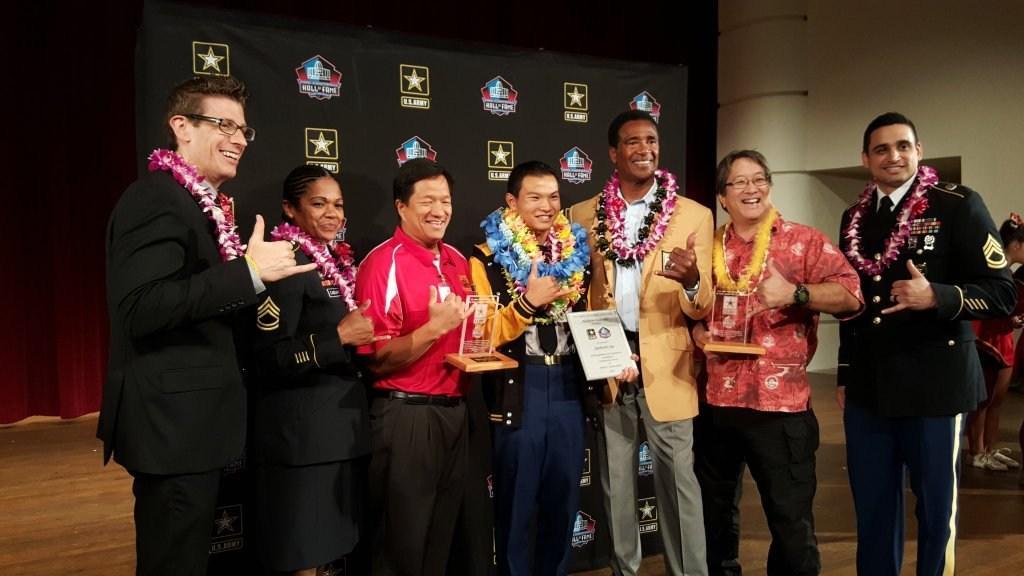 Principal's Message
Welcome to the home of the Rough Riders, recognized by the US News and World Report as Hawaii's #1 public high school! We are grateful for the recognition and attribute it to the commitment and hard work of our students, faculty and staff. We are dedicated to providing a variety of opportunities to prepare our students to be "College Ready, Career Ready, and World Ready!
Aloha, Sean Wong (Principal)

President Theodore Roosevelt High School was established in 1930 after parents demanded a standardized English-speaking high school be added to the already existing English standard Lincoln elementary school. English speech training, as well as a more desirable social standard, could only be found at private schools. President Theodore Roosevelt High School was located at a temporary site, the Territorial Normal School, which trained elementary school teachers for the public schools. This site later became Stevenson Intermediate School in 1937, to alleviate the 1750+ students enrolled at Roosevelt High School.

While Roosevelt High School was being constructed at the Nehoa Street site, grades seven, eight, and nine were moved to Lincoln, and added to the sophomore and junior classes to create the first student body. The school's official dedication was on October 27, 1932, where the school is located today. The first graduation class was in 1933, with 52 students. 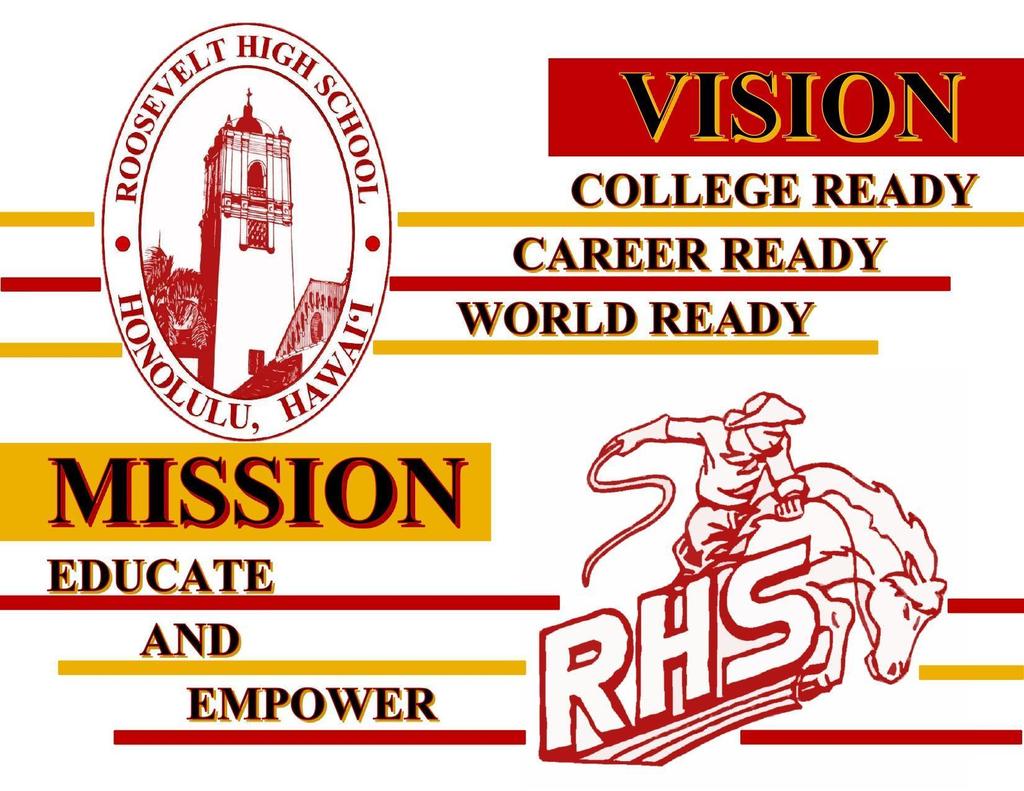 'Tis with hearts full of pride, dear Alma Mater,
We rise and sing to thee
And pledge to keep thy colors high
Through all the years to be.
To thy name we promise to be loyal,
Ever faithful, ever true;
Roosevelt, to thee our song shall be--
All Hail! Hail! Hail!